Once upon a tyne, Sawdah moved to Newcastle Upon Tyne. She was only 9 years old at the time, and had never been to Newcastle before.
You see, Sawdah had moved around a lot as a child. She never had one location to call home. Little did she know it back then, in hindsight Newcastle would eventually become home.
Sawdah has not seen Newcastle since 2014. There is so much in Newcastle that Sawdah was too young to know, and so much in Newcastle that has changed since she was last there. Here's an attempt of her sharing her memories with the internet void. 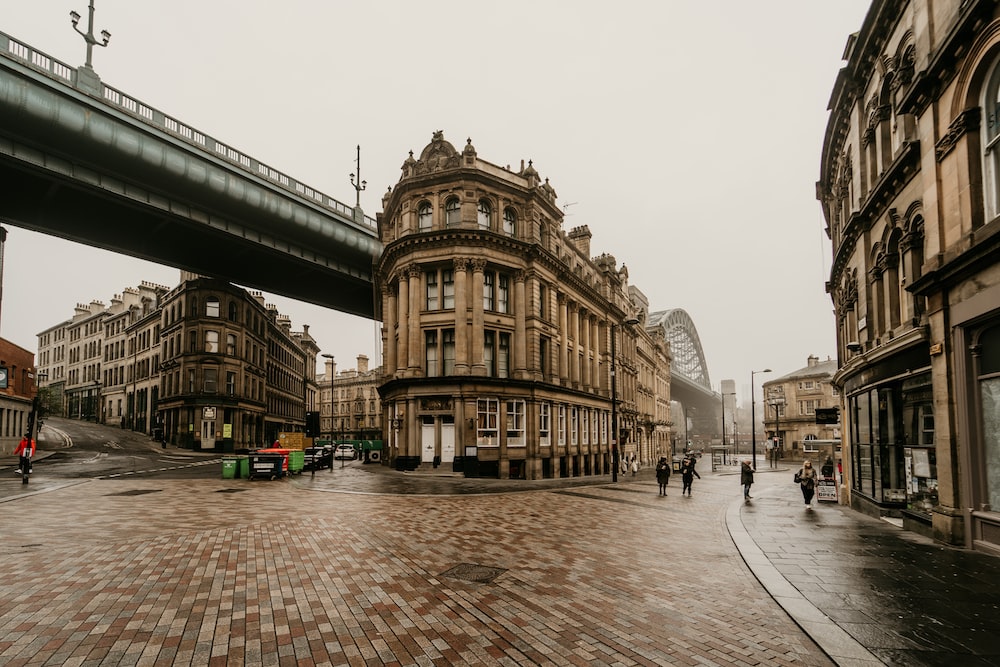 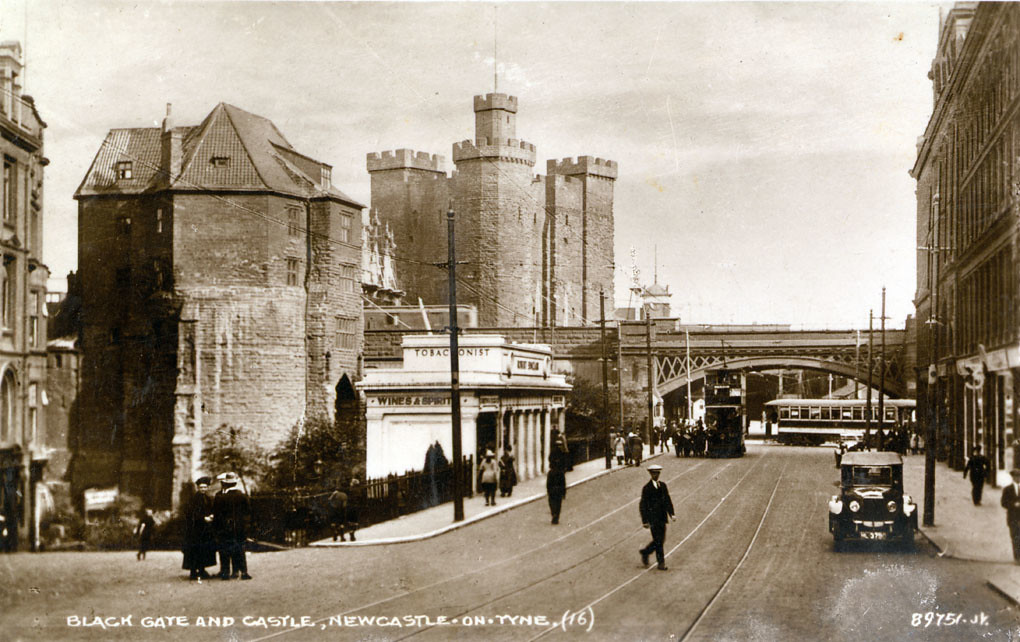 When in Newcastle, you must visit... 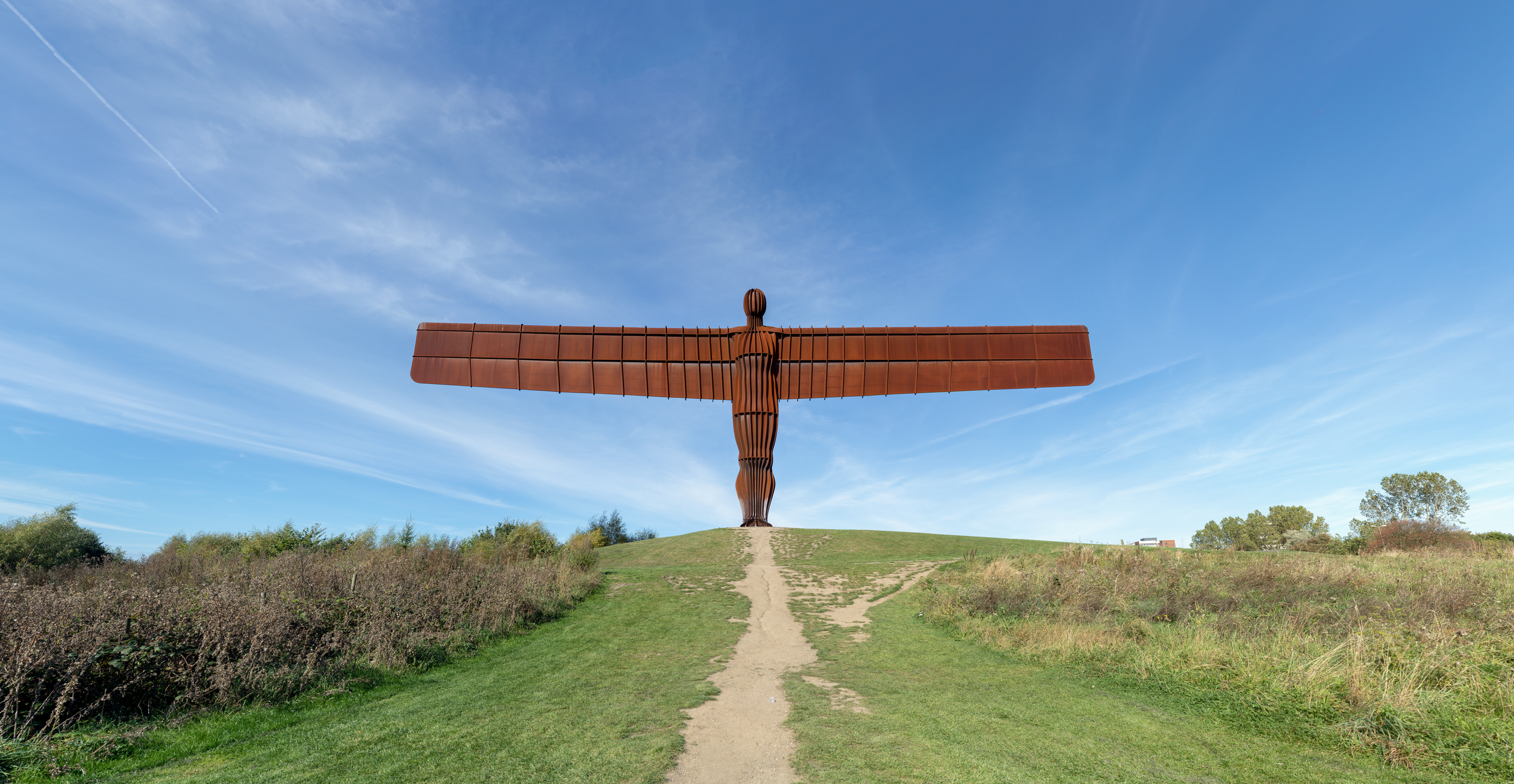